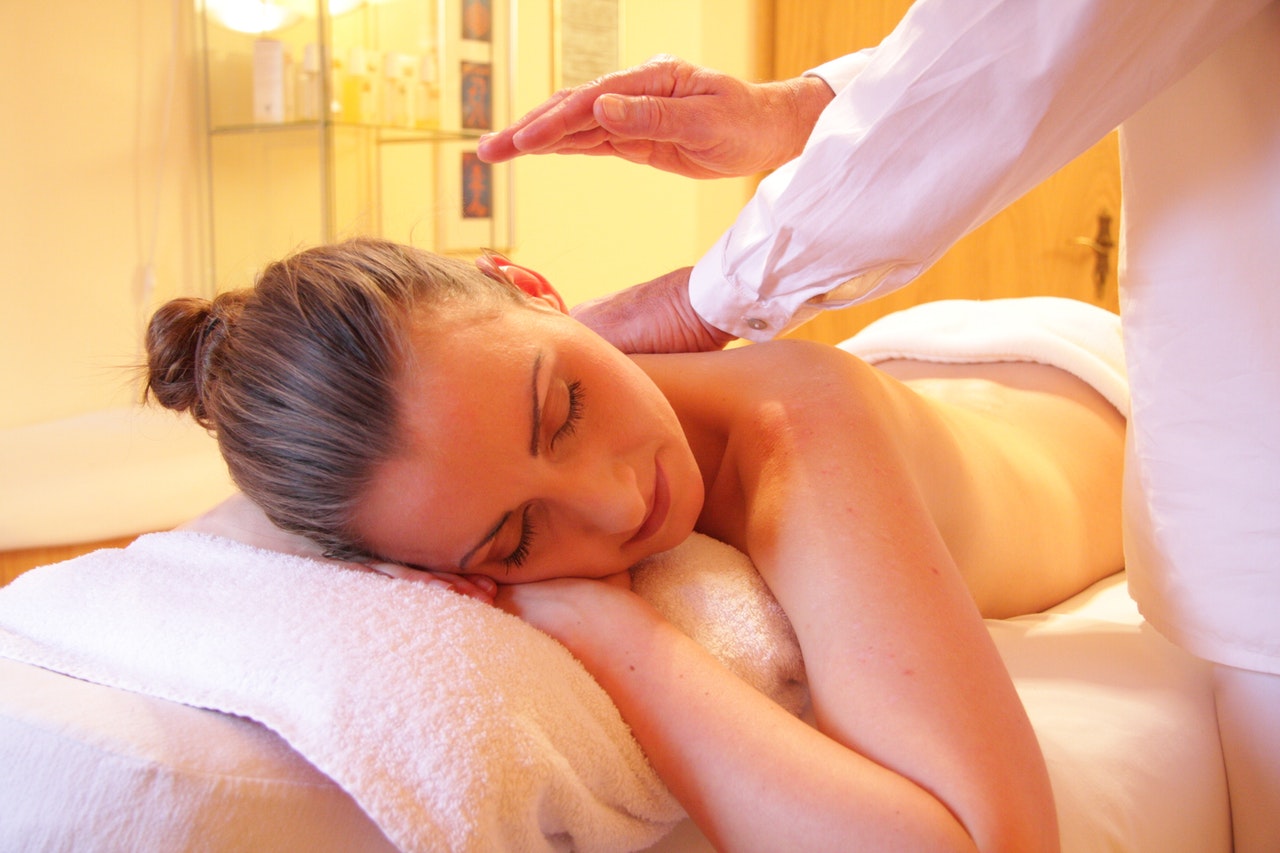 As a form of a traditional treatment aiming to boost one’s health without the involvement of chemical medicines, massage has shown growth in demands and popularity. While it was once a traditional method known for its role to relieve pain, the treatment is now becoming mainstream as many have come up with an idea of combining the conventional therapy with a modern touch, and an electric massager is one of the examples. Thus, it is safe to say that the method still has not lost its fame even in today’s modern era.

The therapy involves hands-on techniques, with pain relief still being its primary feature. One may feel discomfort during the treatment due to the external pressure targeting stiff muscles, and it is the reason why some people avoid getting involved in the process. But such techniques prove to be useful to reduce stress level and increase blood circulation. If you are one of those people who would like to try the treatment but hesitation still creeps in, you need to read the rest of this article as it discusses the benefits that the therapy has.

Many have testified that their primary goal when they decide to have massage therapy is to relax. Indeed, the method is known for its relaxing effect as it requires you to lie on your stomach while the therapist does the job. The effects of such actions involve mood improvement, recovery hormones production, and stress relief. These effects play a vital role in the overall health of the body as relaxing means a stronger immune system.

Fortunately, it is one of the main features that the majority of such services offer. As it has been a mainstream thing, you can find the service quickly. Of course, the features offered vary, and it is quite a challenge to find the best service. Thus, it is advisable that you make several inquiries about the available options.

It Works for Blood Pressure

The benefit deals a lot with blood circulation as it creates a snowball effect, in a good sense of course, that eventually affects the pressure of blood. The human body has interconnected biological features and nervous system, and a change in one of them will impact the others. It is indeed the secret behind the treatment. The process starts with muscles and continues to affect blood circulation which eventually reaches other bodily functions.…